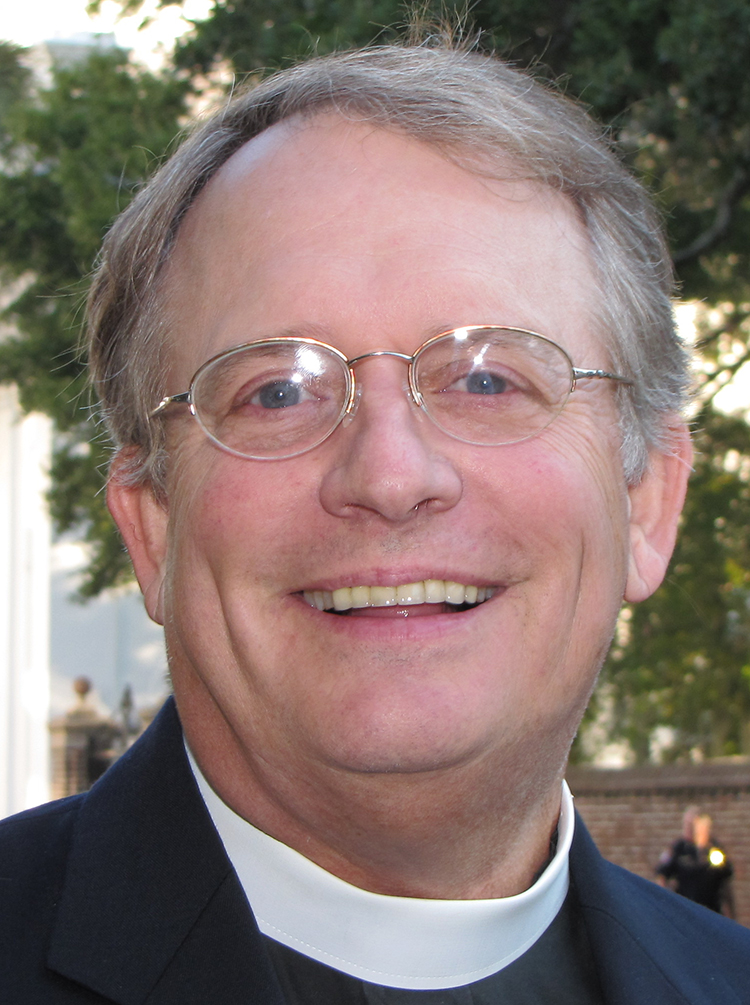 At this point at least, the Michaelmas Institute is not so much an “institute” as it is an initiative with an eye toward extending the hope we have in the Gospel of Jesus Christ into the legal environment of Charleston centered around The Four Corners of Law.

From both an historical and a spiritual perspective of these “four corners” St. Michael’s might rightly be considered the Cornerstone … the stone that is intended to fix upon the ground a particular orientation; the stone that will orient how the other three “corners” are set in place.  So, in considering The Four Corners of Law in Charleston, South Carolina, it is The Law of God that was first laid and thus intended to be the basis from which justice is best defined and the overall practice of which is best constructed.  Therefore, we want to do our part at St. Michael’s to be good stewards of where God has placed us and help Charleston, The Holy City, stay grounded upon the name it bears.