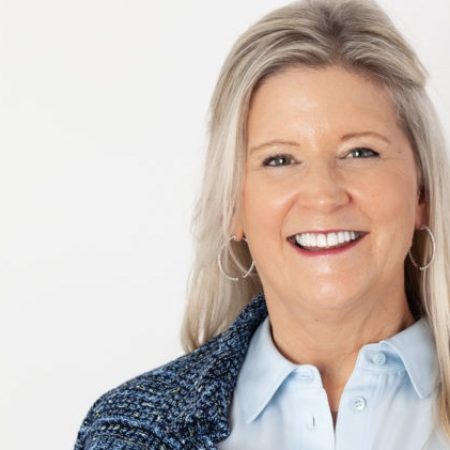 Linda’s career has been in leadership. She began by leading turnarounds in hospital and university settings. She then launched her consulting practice and has had the honor of com­ing alongside hundreds of corporate and non-profit leaders during times of turmoil and rapid change. Among her primary giftings are insight and foresight. She can see through situations and discern what is true and more often than not, knows what is coming next. She and her husband, Joe Hutchens, were called to St. Michael’s first and then to move here from Davidson, NC. Since arriving in 2015, Linda has taught Tool Time, wrote an advent study, published her first Christian novel (Inklings: The Heavens are Up to Something), served on the Discipleship Task force, facilitated the Leadership conference, initiated PodZ and wrote the curriculum. She is on the Board of Drawing Near to God and the advisory board for Bible Journey at Gordon Conwell Seminary. She senses a call to serve on the vestry — for such a time as this.