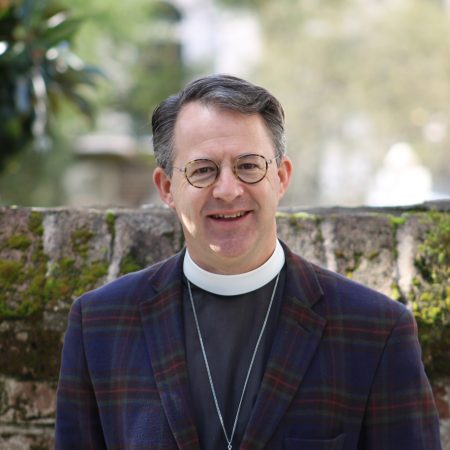 Who is Al Zadig?

The Rev. Alfred “Al” T.K. Zadig, Jr. has been Rector of St. Michael’s Church since September, 2007.  Previously Al served as Rector of All Saints Church in Chevy Chase, Maryland in the Diocese of Washington, DC. Before that he served right here at St. Michael’s as an Assistant to the Rector for 5 ½ years. Born in Connecticut, the Rev. Al Zadig holds degrees from the University of Massachusetts in Amherst and the Seminary at the University of the South in Sewanee, Tennessee.  He also attended the University of Glasgow on exchange, in Glasgow Scotland. Before seminary, he interned at the British Broadcasting Company in Britain, then worked for a CBS affiliate in Myrtle Beach South Carolina as a sports reporter/anchor. After Myrtle Beach, Al came to Charleston and worked for an NBC affiliate producing the 6:00 pm news.  From Charleston, Al went to the School of Theology at Sewanee. Al’s wife Elizabeth (Libby) is a South Carolina native from St. Matthews and is a specialist in the field of Hearing-Impaired Education.  Al and Libby have three children, Wimberly, Christian and Hudson. Al is an avid runner and skier! Al would very much like to meet and get to know you! Please call 843-723-0603 to set up an appointment.

Likes Best About the Lowcountry: What’s Not to Like? The beauty of Charleston, both in our wonderful people and the physical beauty of what I call this urban mini-Boston in which we live.

Most Interesting Assignment: Hmm… Having the Archbishop of Canterbury serve on my staff in my previous Church in Washington, DC.  The Most Rev. George Carey and his wife Eileen were and are wonderful friends, and taught Elizabeth and me a great deal about ministry and leadership.