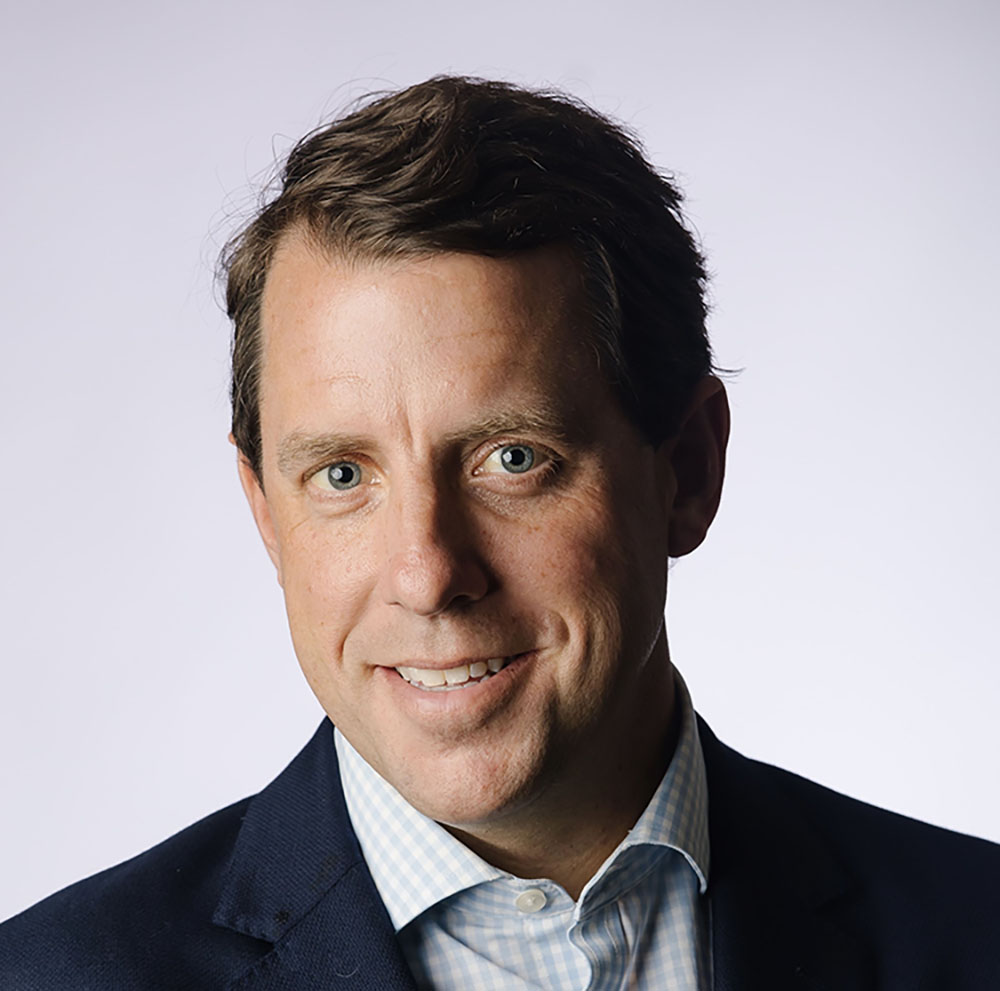 I was born and raised in Raleigh, NC, and was a member of Christ Episcopal Church. After finishing school, I moved to Charleston in 2005, engaged to my now wife Katherine, and took a job in real estate development. We would marry in the fall of that year and quickly found a home at St. Michaels in the 6:00 service, which as we both admit, un­equivocally brought us back to church. In our effort to fully reengage, we became deeply involved with ALPHA, which led us into a cherished Life Group, and eventually into leadership roles in The Gate and Financial Peace.

Katherine and I have now been married almost seventeen years and have three chil­dren, Mac (11), Gray (9) and Eve (5). We enjoy spending as much time as we can on the water and traveling together as a family.

After a short career in real estate, I began working for Marsh in 2008, in the commercial insurance industry, where I remain employed today.