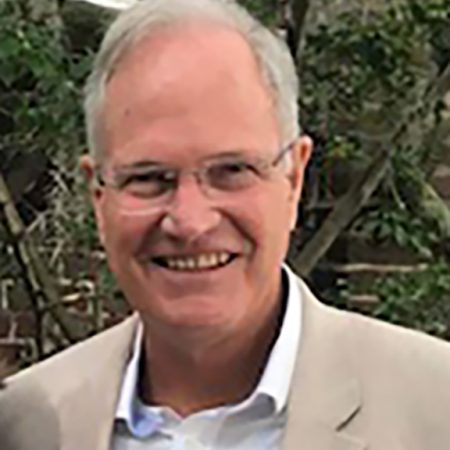 Associate for Mission & Discipleship and Scholar in Residence

Bill, who serves on the staff of St. Michael’s as Scholar in Residence and Associate for Discipleship, was born in San Bernardino, California, the son of Judge and Mrs. William H. Hyer III. Growing up there and in Newport Beach, he came to saving faith in the Lord Jesus Christ at the age of 18 in the early stages of the revival known as the “Jesus Movement.” After graduating from Wheaton College, with a Bachelor of Arts in Biblical Studies, and Gordon-Conwell Theological Seminary, with a Master of Divinity, he served in ministry in different denominations in Florida, Massachusetts, South Carolina, and Mississippi, starting two of these churches. He has also served for years on the leadership team of the College of Prayer, International. He and his wife, Michelle, have two sons and six grandchildren. Bill is also the author of Ears to Hear, a study of the seven churches in the book of Revelation on the kind of church Jesus wants.

Favorite Books: While the Bible is his only “favorite” book, books that have been most helpful are those written by Dr. Gordon Fee, who was Bill’s advisor at Wheaton College, Dr. Francis Schaeffer, Dr. R. C. Sproul, and recently Charles Taylor’s A Secular Age

Favorite Movies: In the genre of drama, Chariots of Fire, popular genre, Sense and Sensibility, and comedy, What About Bob?

Likes Best About Lowcountry: The people and Beachwalker Beach on Kiawah